1968. The summer of love is in full swing, but the American South is still dominated by hatred. 1942. America is fighting for freedom in Europe and the Pacific, but not all of its citizens are equal in the fight... Based on the true story of the Tuskegee Airmen, the first black pilots of the United States Air Force, Tuskegee Ghost paints a family drama where the violence of war echoes that of racism. 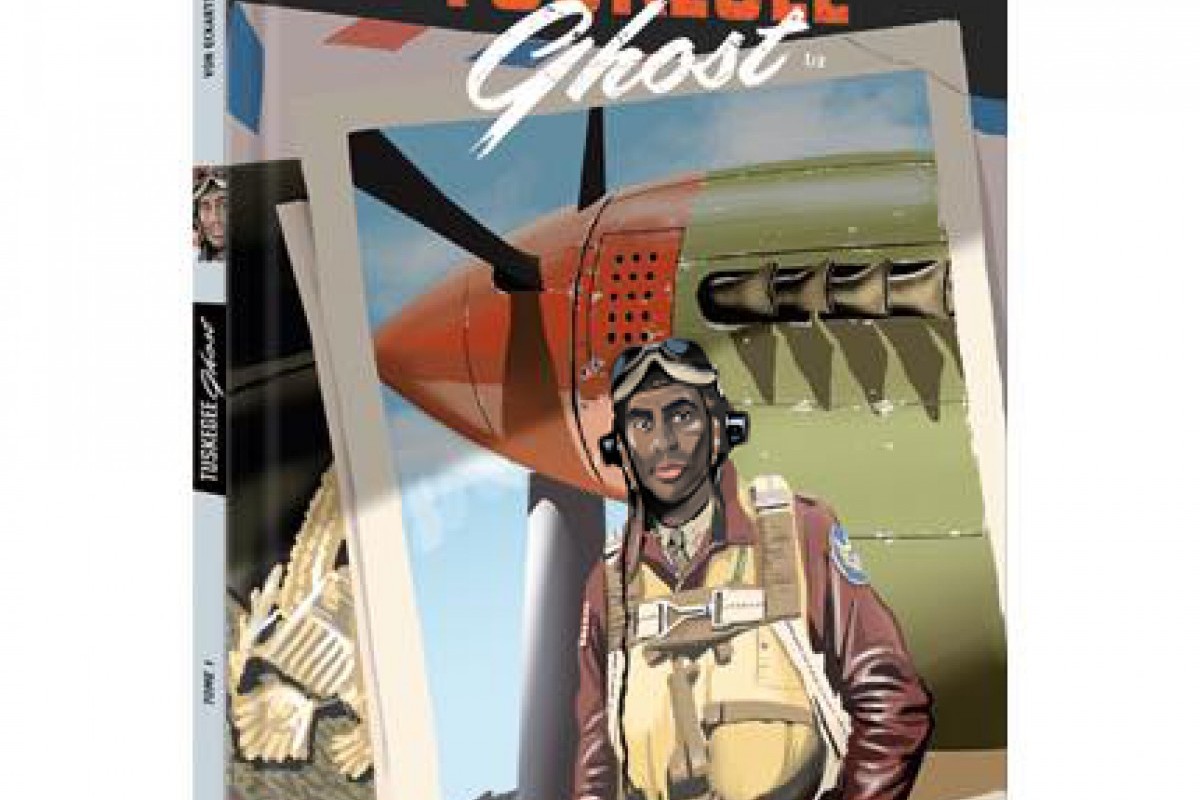