In the beginning were the mechanics

Civilian flight engineer officers have now disappeared from cockpits, overcome by the evolution of techniques. They have remained too long very discreet about their role within the technical crews, we know little about their mission and the part they played in flight safety. The author recounts his professional career after meeting the Breguet 731 "Bellatrix" ocean-going seaplane when he was a teenager. Enlisted as a volunteer at the age of fifteen at the School for Apprentice Fleet Mechanics, he was recruited in 1962 by Air France as a trainee flight engineer officer and seconded to Air Madagascar on a DC-3 for his first assignment. and DC-4. On this occasion he takes the reader to fly over the Big Island in the magic of "propellers in wonderland" in the still adventurous conditions of that time. Instructor, Examiner, Chief Flight Engineer, he was then appointed part-time as a flight crew inspector at the DGAC's flight inspection body. As such, he actively participates in the creation of the civil aviation flight engineer certificate which prepares the flight engineer for the role of pilot. After seventeen thousand hours of flight, when he retired in 1994, he devoted himself as a volunteer to the flight presentation of the last Boeing B-17 "Flying Fortress", thus finalizing his childhood dreams. Jean-Claude Pitra holds: – The "Gold" Aeronautical Honor Medal. – The Aeronautics Medal. – Knight of the National Order of Merit. 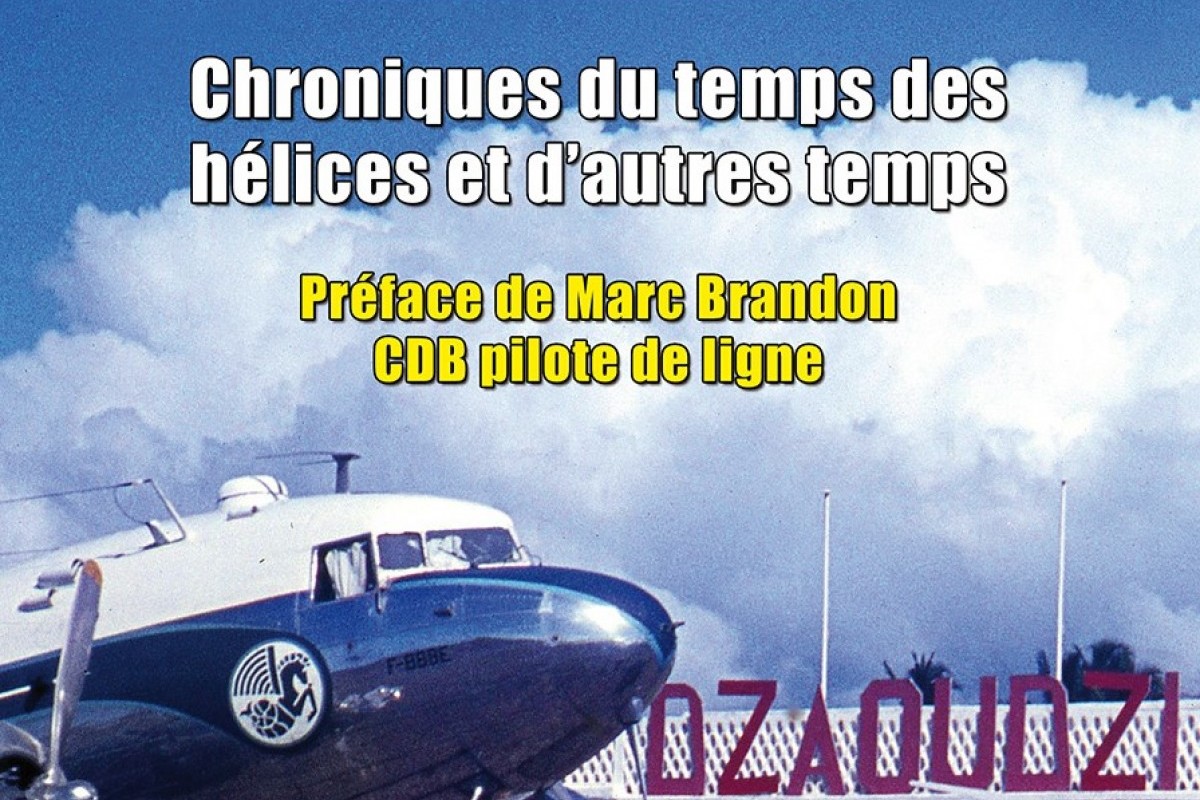