Franck Coste grew up as a traveler following his military parents. These different trips make him a dreamer and it is through comics that he most often escapes. Passionate, he quickly organized comic strip festivals and regularly participated in solidarity actions. It is quite naturally that he decides to implement projects related to comics for the benefit of charities: Resto du Coeur, Secours Populaire, Neuf de Coeur, Road Safety, Un Plane – un Enfant – un Rêve . In 2005, with a few friends, he created the Idées+ association, which in 2009 became the Idées Plus company and became one of the sixty or so authors of the publishing house: screenwriter! Currently, Franck is working on several series in the PLEIN VOL - VIEUX TACOTS - AVENTURES and PLEIN FEUX collections from Idées Plus editions. 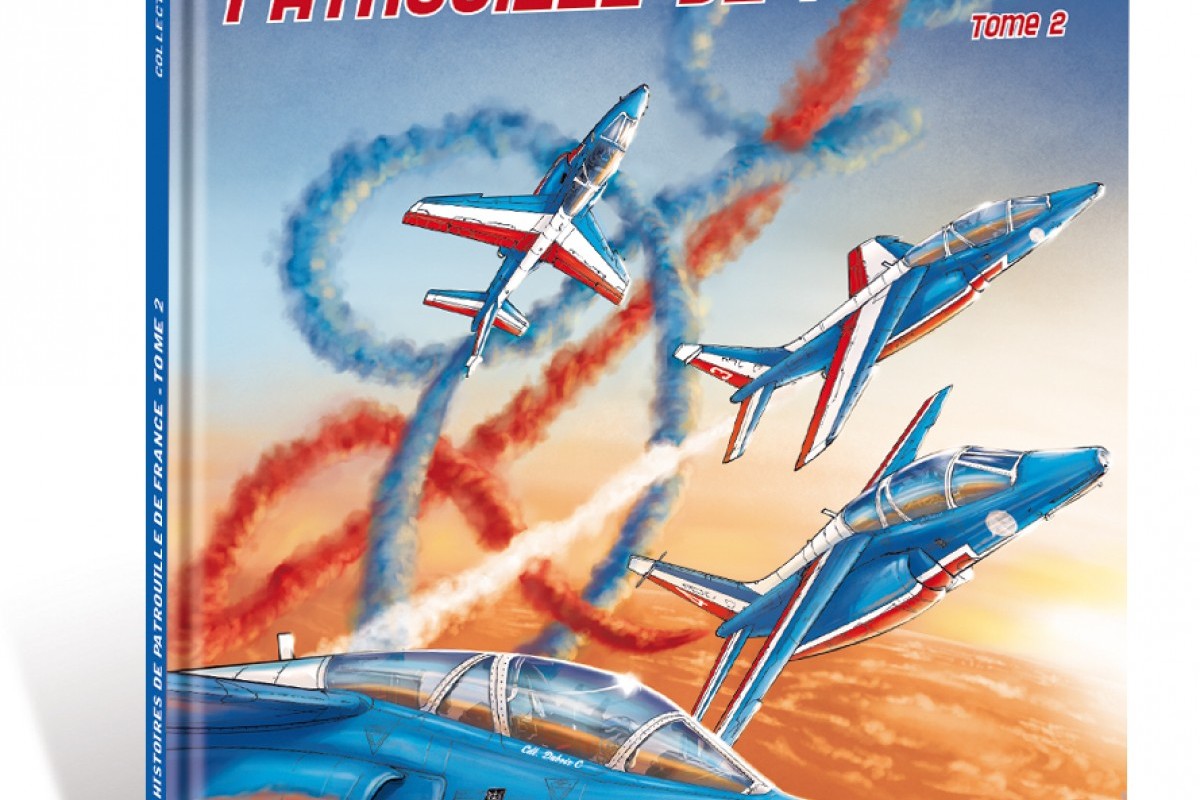