Last on Noratlas, first on Airbus

Claude Baillet was the only transport squadron commander to receive a new aircraft in each of his two commands: the Transall "Gabriel" in Metz and the Airbus A310 in Villacoublay. He was the captain of the last Noratlas in service and, four years later, of the Air Force's first Airbus. He led everything that preceded the purchase of these aircraft by commanding the 'Esterel' squadron, while flying on DC8. He has traveled the planet, first at the controls of an airplane, then as a representative of the French armies. His military career over, Claude Baillet obtained a position with the Prime Minister which allowed him to participate in the protection of the country at the highest level of decision... 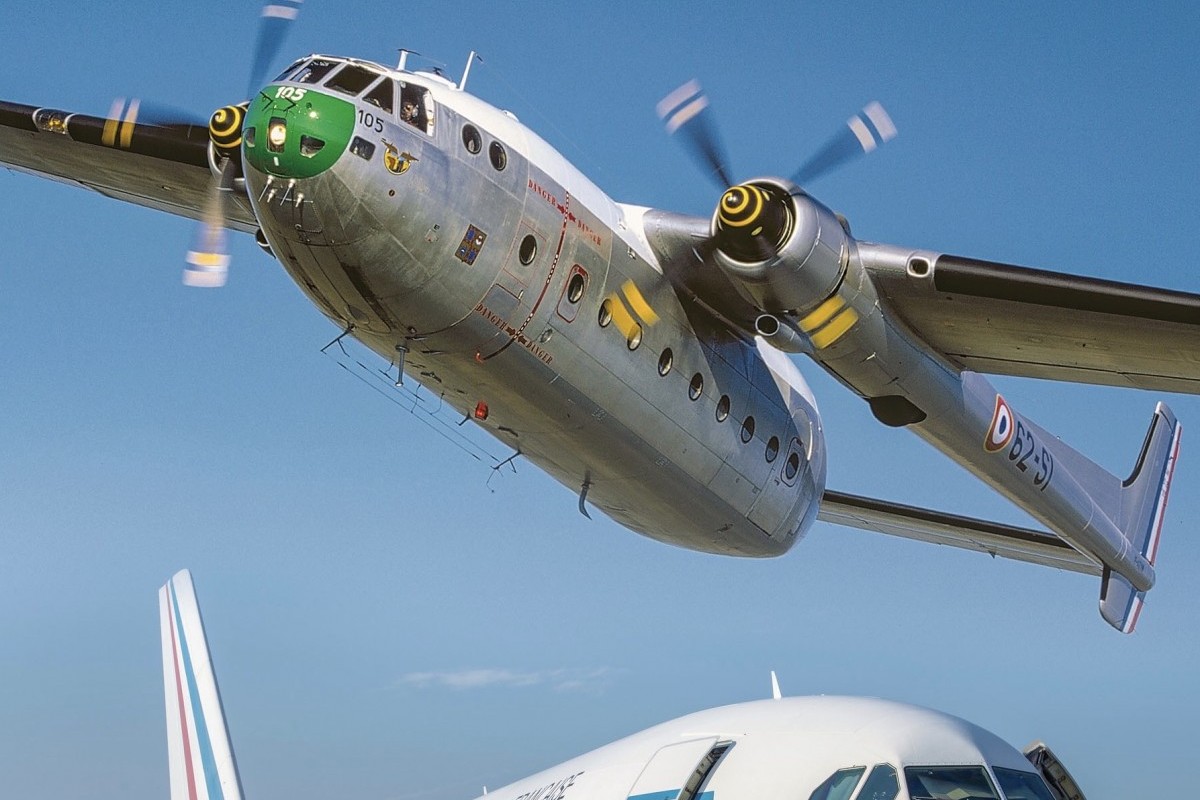