Everyone knows Antoine de Saint Exupéry, nicknamed St Ex, knows that he was one of the airmen who wrote the legend of Aéropostale, who died in flight during the war... But this atypical fellow lived a brief, extraordinary and surprising existence of 44 years during which he went through enough to write ten representative novels of the XXth century, and this is the subject of this book written by Bernard Chabbert, pilot-journalist, son of another aviator of the Aéropostale friend of St Ex, and illustrated by the compositions of an exceptional painter-pilot, Romain Hugault. 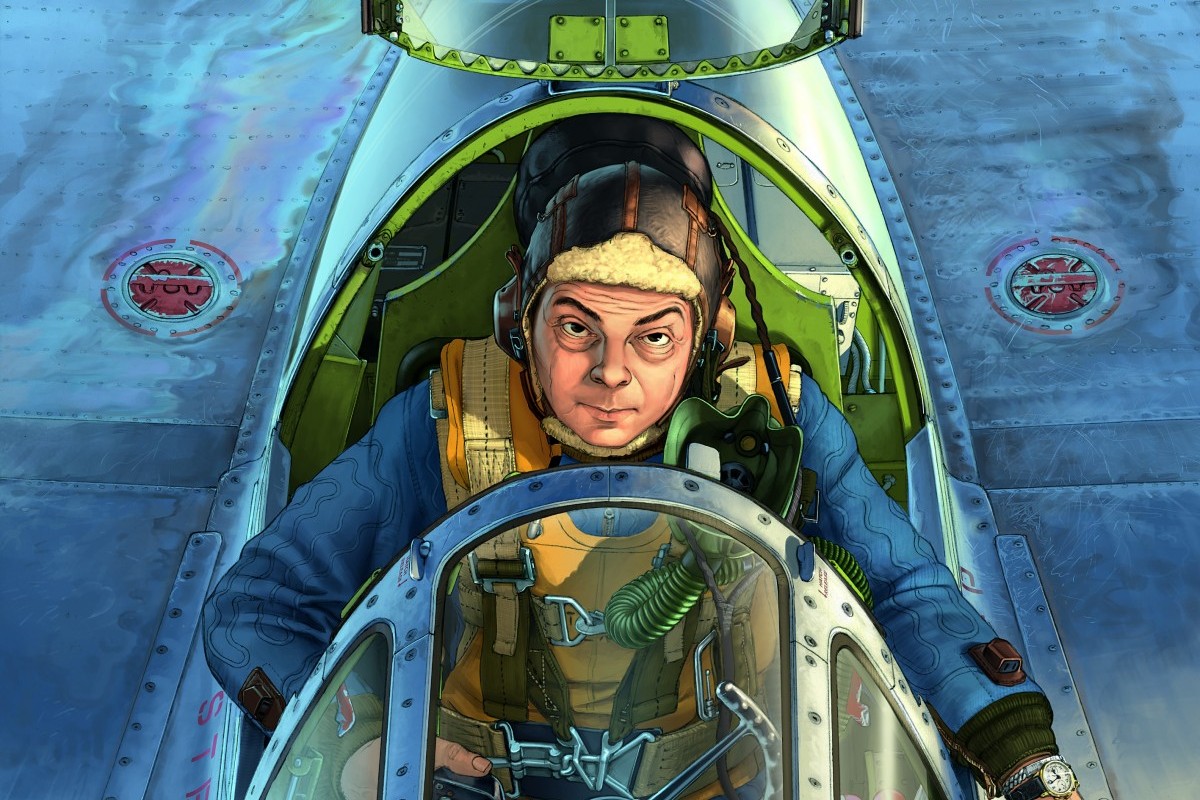