"Beryl Markham, Adrienne Bolland, Hélène Boucher, Maryse Hilsz, Bessie Coleman, Maryse Bastié: six names of exceptional pilots among a hundred who, between the two world wars, occupied a prominent place in what was called more later "the heroic age of aviation" - a time corresponding, and it is not a coincidence, to the Roaring Twenties and the first movements for the emancipation of women. Katell Faria gives us here the striking portraits of these heroines of modern times, telling us about their incredible exploits, their sorrows and their joys, but also their loves and their sometimes tragic end, making them exist again before us by the grace of the writing." Patrice Franceschi Katell Faria is a thirty-year-old writer, passionate about adventure, aviation and literature. The adventurers of the sky is his first published text 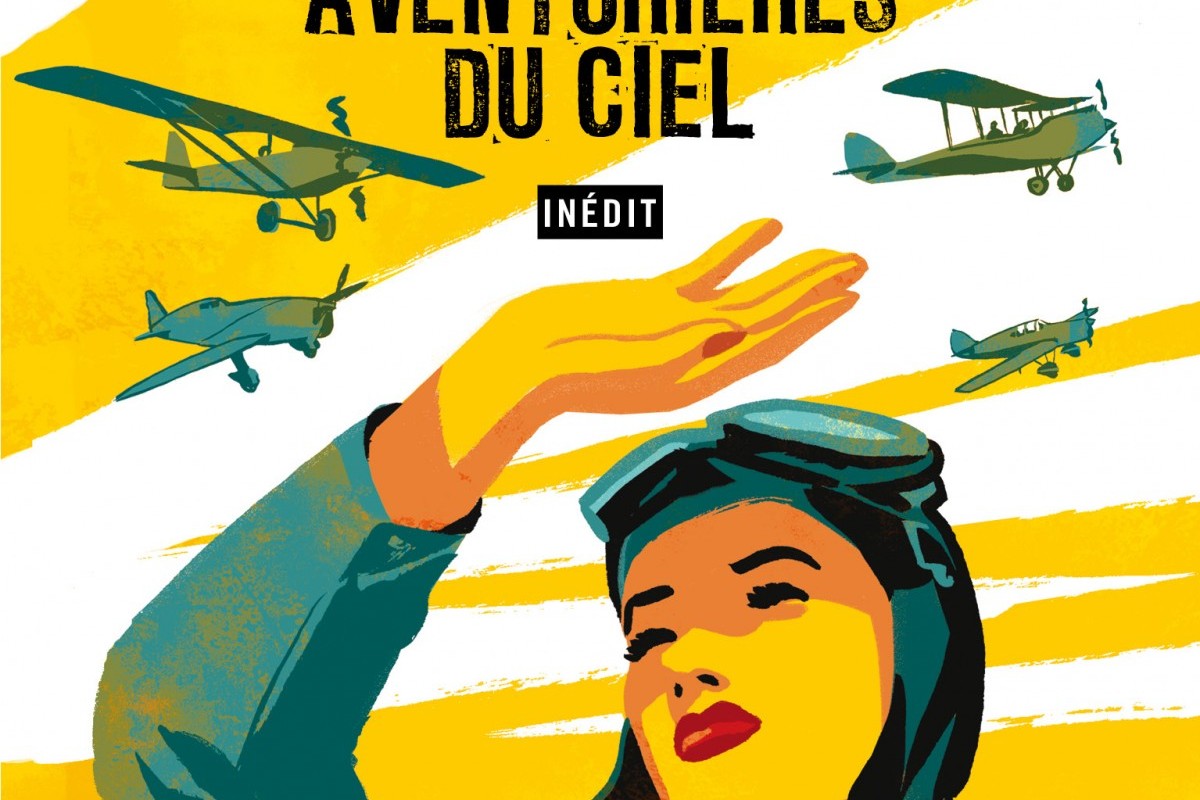