Extraordinary life of a fighter pilot

This book is a rich account of unpublished anecdotes and reflections that transports the reader to the heart of a period when hunting was halfway between Guynemer and the latest developments of the Rafale. The author lived through the Cold War in the face of the Soviet threat. He was responsible for the development of laser-guided armament on a French single-seat aircraft, a world first. The stories he tells happened to him in flight... If they sometimes seem hardly believable, they only illustrate the adage: "an old pilot is a good pilot who has been very lucky". Born in Brest under the bombs, the author opted for aviation in what was most risky: fighter pilot in air defense, then test pilot in armaments, during a period rich in the development of new weapons. He will command a squadron of forty-five Mirage F1s and then direct the experiments before joining the General Staff as head of the program office during the Gulf War. From the Mystère IV to the Rafale, it has flown on all the fighters produced by Dassault. 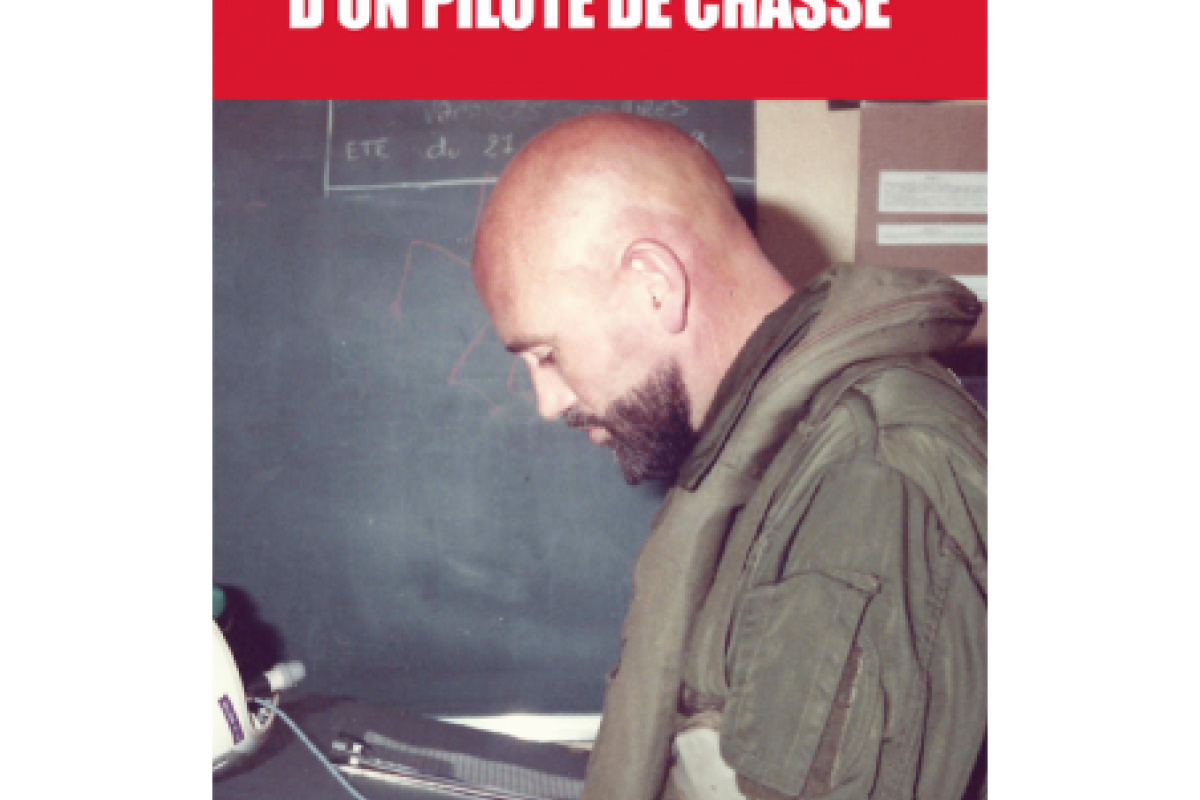