The UTVA-66 is a light, single-engine aircraft with high braced wings, conventional fixed landing gear and capable of carrying up to three passengers. After having developed its model 60, UTVA received in 1965 a request from the Yugoslav armed forces for a new device designed on the same basis, in order to replace its Ikarus "Kurir". UTVA is studying the possibility of re-engining its UTVA 60, but given the difficulties encountered, it seems more judicious to develop a new device while keeping some of the elements of its cell. Unlike its predecessor, the new device is designed specifically for military use. Therefore the development team, assisted by the engineers who designed the UTVA 56 and 60, must take into account new requirements set by the Yugoslav Air Force. Four prototypes are built in order to quickly carry out the static tests before the first flight which is carried out on December 2, 1966. The tests, static and in flight, are satisfactory. Production began and the first aircraft were delivered to the Yugoslav Air Force in 1968. 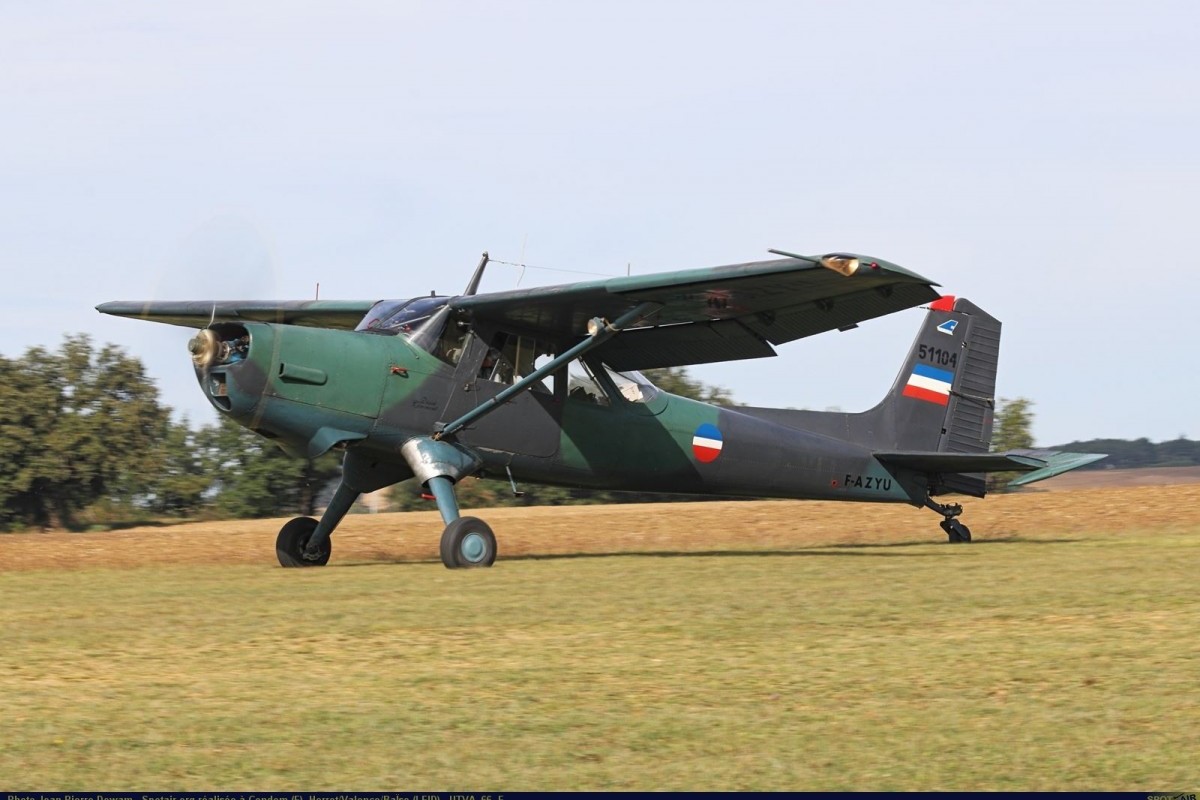