The OV-10 Bronco is a ground attack, reconnaissance and artillery guidance aircraft. Among other things, he participated in the Vietnam War and the fight against narcotics in Colombia. The Bronco was mainly used by the United States and Germany but also by Thailand, Colombia or Venezuela. The aircraft is extremely manoeuvrable, can fly very low and is even able to operate on an aircraft carrier without a catapult or stopper. The device presented is from a series of devices used by the German Air Force as target towing aircraft. 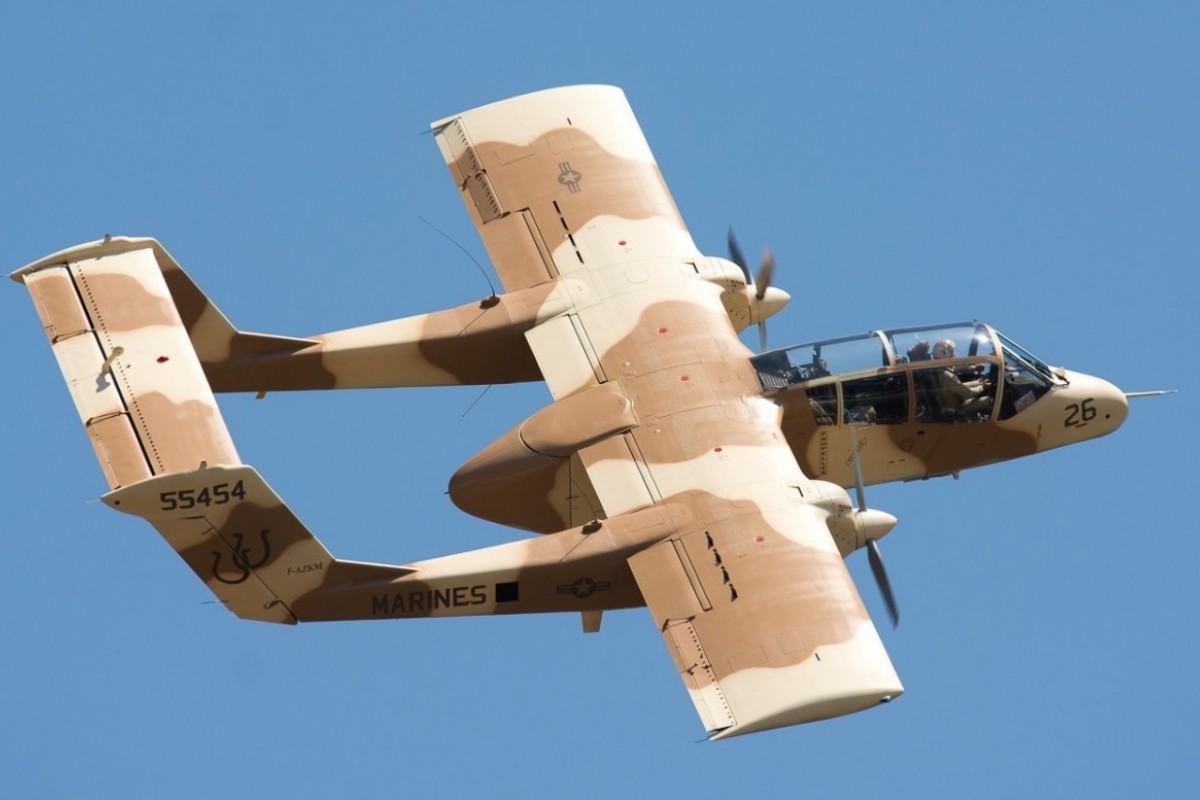