The NHIndustries NH90 is a European twin-turbine military maneuver and assault helicopter, assigned to military transport, in the 11-ton class. It was designed by a cooperation between France, Germany, Italy and the Netherlands, joined after the launch of the first prototype in 2000 by Portugal, Finland, Norway, Sweden and finally Belgium. It is produced by NHIndustries, a European joint venture that includes Airbus Helicopters, AgustaWestland — merged with Leonardo-Finmeccanica in 2016 — and Fokker Technologies. After several prototype flights, production began on June 8, 2000. At that time, Eurocopter confirmed a total of 243 NH90s ordered. Subsequently, other countries joined the program before in turn launching orders. The first production helicopter flew on September 15, 2004 in Vergiate, Italy. For the French Navy, the first delivery took place on April 30, 2010. The French army gives it the name of "Caïman", for the version intended for the French Army, and "Caïman Marine" for the navy version8 . In December 2011, ALAT received its first NH90 TTH. In August 2012, the Italian Army carried out the first deployment of the NH90 in an external theater of operations: Afghanistan. 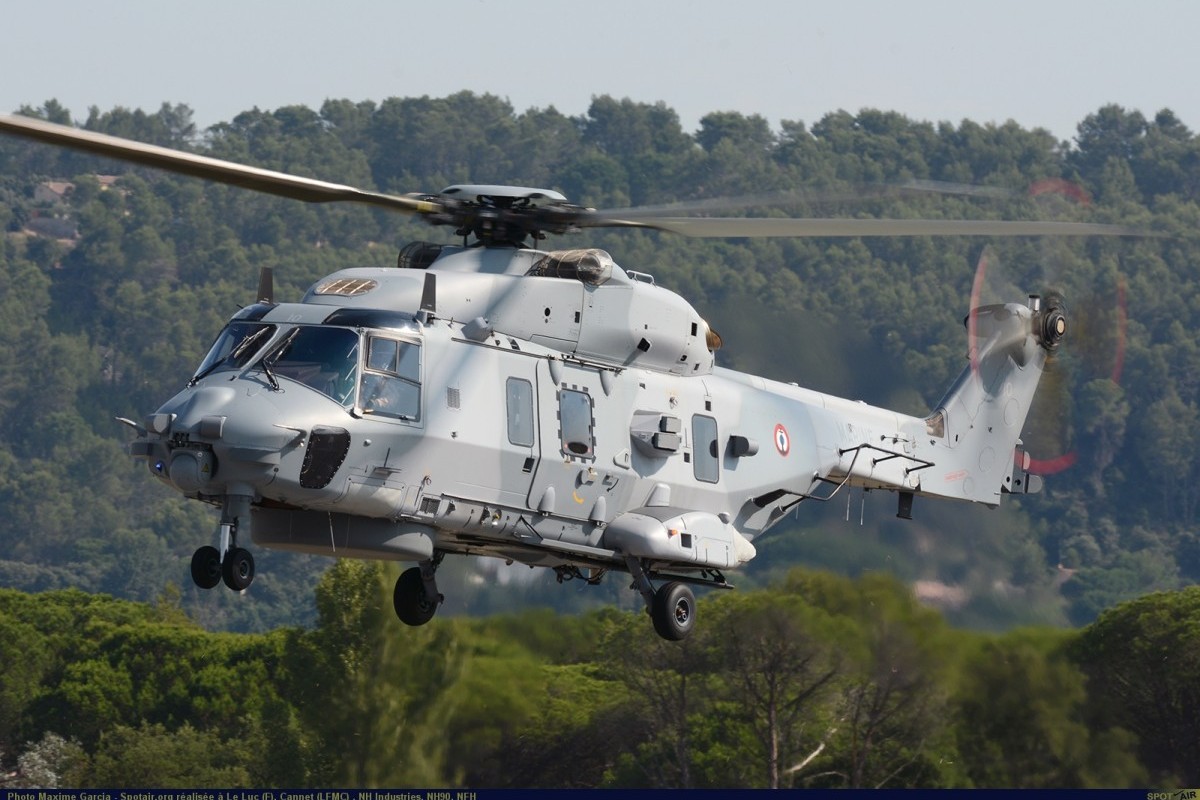