The Fouga CM.170 Magister is a two-seater subsonic jet aircraft designed in France in the early 1950s by the aviation department of the Fouga & Cie establishments. Recognizable by its rear V-tail (called "butterfly"), it was manufactured in nearly a thousand copies in France and under license in West Germany, Israel and Finland. It has been put into service by about twenty countries. The world's first jet trainer, the Fouga Magister was selected by NATO in 1954 as the most suitable aircraft for learning from beginning to advanced. The Magister was also used in close air support, notably during the Six Day War. Thanks to its aerobatic capabilities, the Fouga Magister was adopted as an aerobatic aircraft by several aerobatic patrols, including the Patrouille de France which used it for 16 years (from 1964 to 1980). 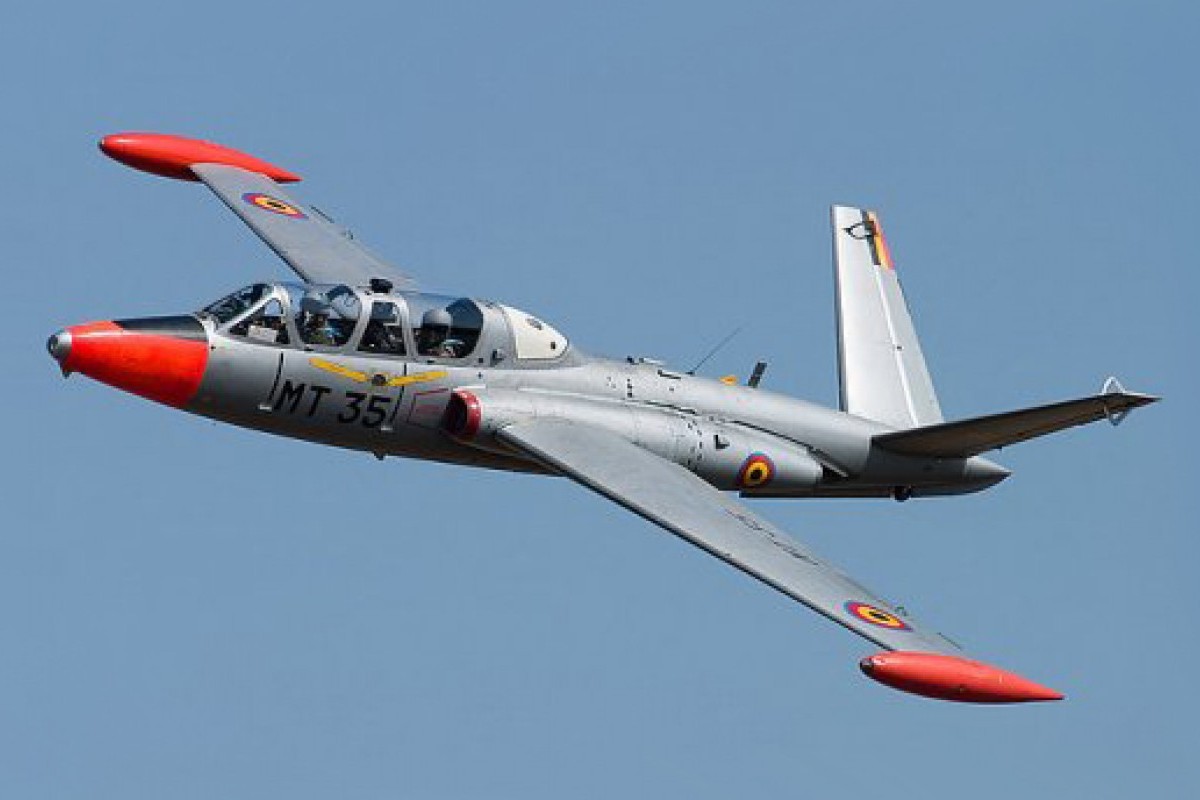